A few years ago, we tried desperately to find the best ‘squirrel-resistant’ bird feeder we could. As most of you know, who have had experience with these creative and persistent critters, this is almost impossible! They just DO NOT give up, but alas, most of us humans DO! When we first moved into this house, we had a wooden frame around the front door (which we eventually replaced along with a double door); squirrels were attempting to eat away at the wood (paint and all). I had never seen anything like that, was beyond irritated, and tried rubbing different smells on the exposed wood, including Tabasco Sauce! Absolutely, nothing worked!

We were beyond excited when we moved to this house, envisioning all kinds of birds flocking to our bird feeders. We were going to become avid bird watchers, but alas, that was not to be, for after a few years of trying, we quit calling our bird feeders, ‘bird feeders’, and started calling them ‘squirrel feeders!’ Once we tried hanging one such ‘squirrel feeder’ on the end of a tall plant hook next to the tree, thinking surely they could not maneuver the metal hook with their claws. Wrong!! We did have a good laugh when a friend of ours was visiting and decided to spray the pole with a vegetable spray. We watched in glee, as that wily squirrel tried to scamper up the slippery pole, then slowly slide down. He attempted this several times. The shocked look on it’s squirrely little face gave me a some satisfaction that we had finally got the upper hand, if only but for a few sweet moments! Eventually, though, we gave up, and now have no ‘squirrel feeders’ out front; we moved them to the back of our house, where we have less of an issue, though we still see them hanging occasionally, peering into our living room window, with a look of defiance. Boy, can they jump! Truth be told, when it comes to these critters, it’s a love hate relationship, and I have been known to throw out scraps of bread or such during the winter. I’m seriously thinking of placing another ‘squirrel feeder’ out front again. If nothing else, it was pure entertainment, and sometimes, one would jump on the ledge of my office window, look in and check me out, and of course, I started putting little tidbits on the ledge. Yeah, birds are great, but not at all as entertaining…;)

The Good, The Bad and the Squirrely

This second video, was actually an Albino squirrel, that came around for a couple of years. I named him ‘Sugar,’ and caught him raiding the feeder. I did not discourage him at all, and was in fact, amused and fascinated by this ‘BIG’ fella. I chose two favorite songs of mine, “Sugar, Sugar,” and “Don’t Worry, Be Happy.”

(heehee, I think the Fed Ex guy is going in circles)!The White Squirrel (an albino, 1 in 100,000 chance), a big fella, at first I was going to call him Frosty, but decided to call him ‘Sugar’, because he is white and sweet (kinda/ sorta as long as I don’t make him get off the bird feeder). Since this video was taken (and I may redo this at a later date, just don’t have time right now) Lee brought the bird feeder in. I asked him why? and He said because until he fixes it, it is a ‘Squirrel Feeder! ‘ HA! He is right…poor birds have to fight to get any seeds. I decided to put up songs that would not NORMALLY be seen on a Squirrel Video or animal video…and the Archies: Sugar Sugar just made me ‘smile’, and made me happy and brought back so many memories. Got my foot tapping, and then Don’t Worry be Happy was to remind myself what the Bible says about worrying…God says worry is a sin…because it is the opposite of Faith, and as a Christian we are to trust God to take care of us. I KNOW He has everything under control…I hope you all enjoy our White Sugar Squirrel :). He’s chubby…lol. And ANYONE notice the Fed Ex guy? lol, I think he was lost or maybe he noticed our SUGAR!!! He IS Quite Spectacular….;) 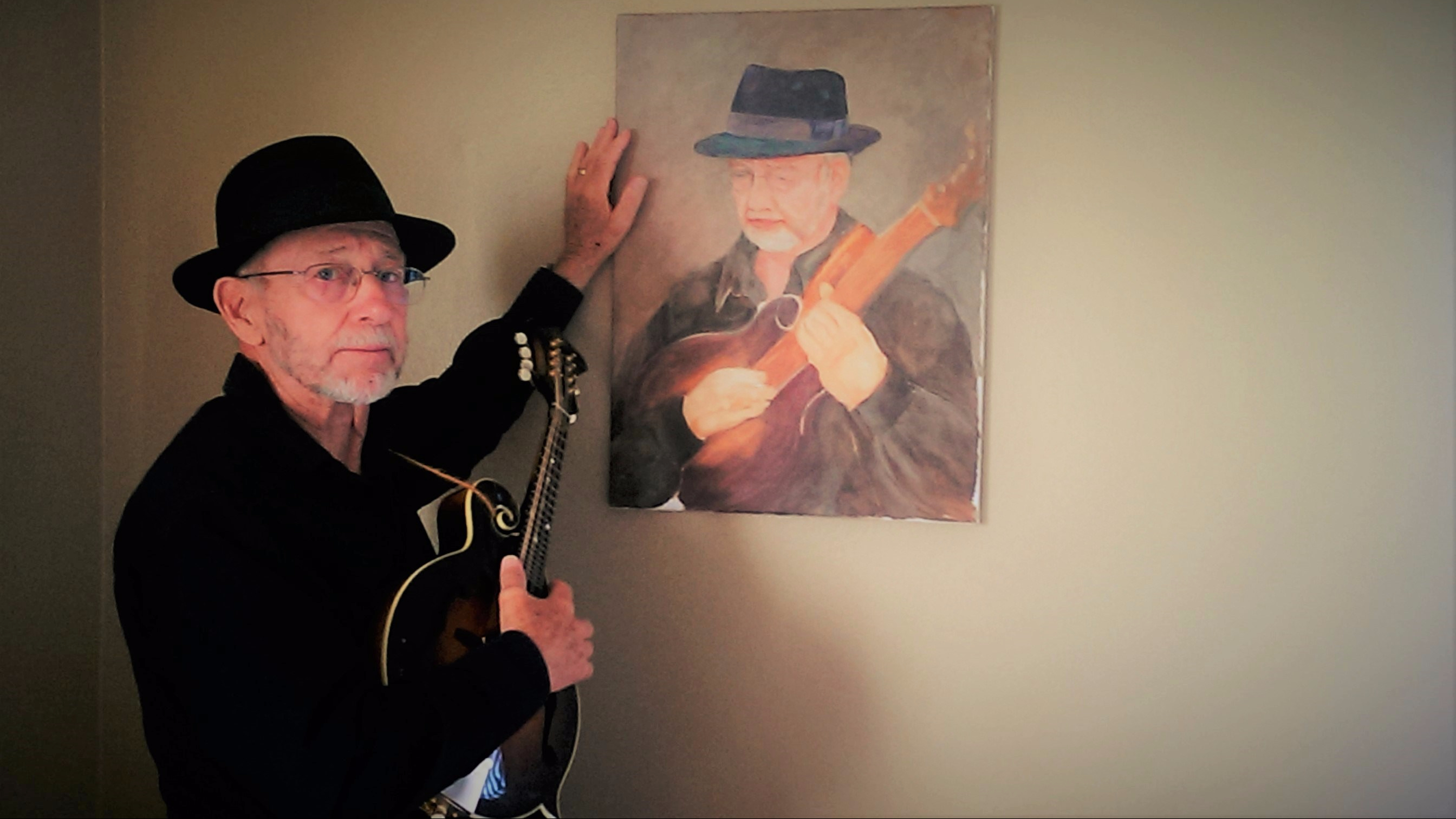 Come All Who Are Weary…Find Rest